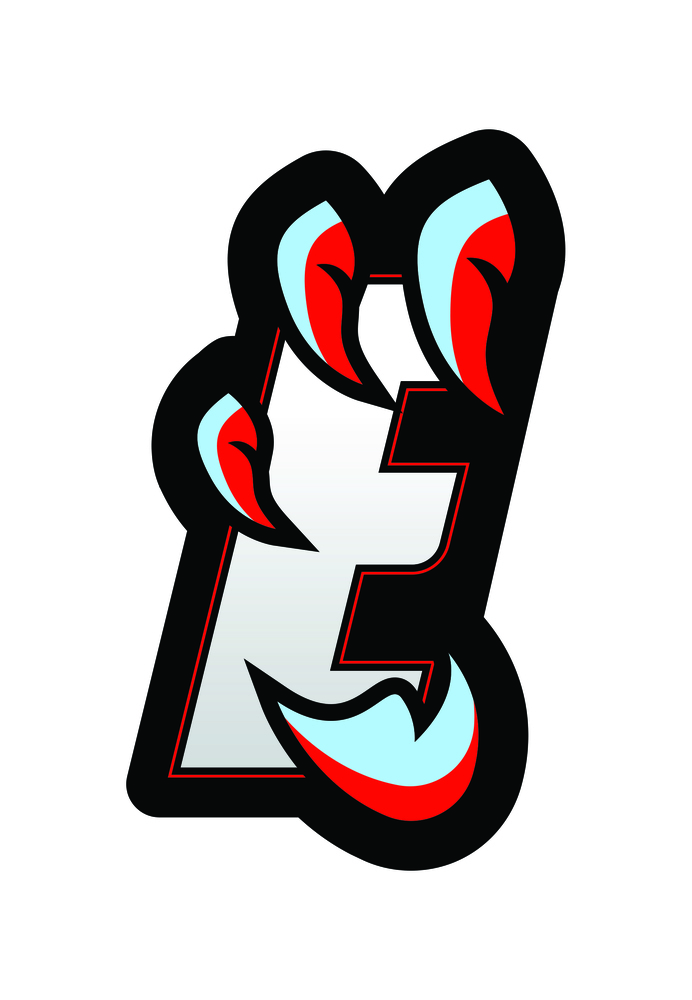 Eagles Soar Over the Wolverines for a 15-4 final score.

After a couple of tough losses to Elgin Owls earlier this week.  Eisenhower Eagles Varsity Found their wings and flew over Lawton Wolverines during the Altus Tournament on March 10th, 2022.    Eisenhower Eagles Varsity Overcomes Lawton Varsity Wolverines in Face of Early 4-run Inning.    Despite allowing four runs in the third inning, Eisenhower Eagles Varsity defeated Lawton Varsity Wolverines 15-4 on Thursday.  Lawton Varsity Wolverines' big bats were led by #3 and #2, who each had RBIs in the inning.   Eagles secured the victory thanks to ten runs in the fourth inning.  The offensive onslaught came from singles by Justin Strickland, AJ Elkouri, Andre Amantine, and Will Trachte.  Caiden Smalls hit a triple and followed by a groundout by Jaydin Moore.  Eagles opened up scoring in the first inning when Charlie Trachte tripled on the first pitch for the at-bat scoring two runs.    Eagles tallied ten runs in the fourth inning.  The onslaught by the Eagles was led by Smalls, Stickland, Amantine, Elkouri, Moore, and Trachte, all driving in runs in the inning.   Strickland was on the pitcher's mound for the Eagles.  The right-hander surrendered four runs on two hits over four innings, striking out one.   #5 started on the mound for the Wolverines.  The pitcher surrendered ten runs on four hits over three and a third innings, striking out two.  #16 came in and threw one-third of an inning for the Wolverines.