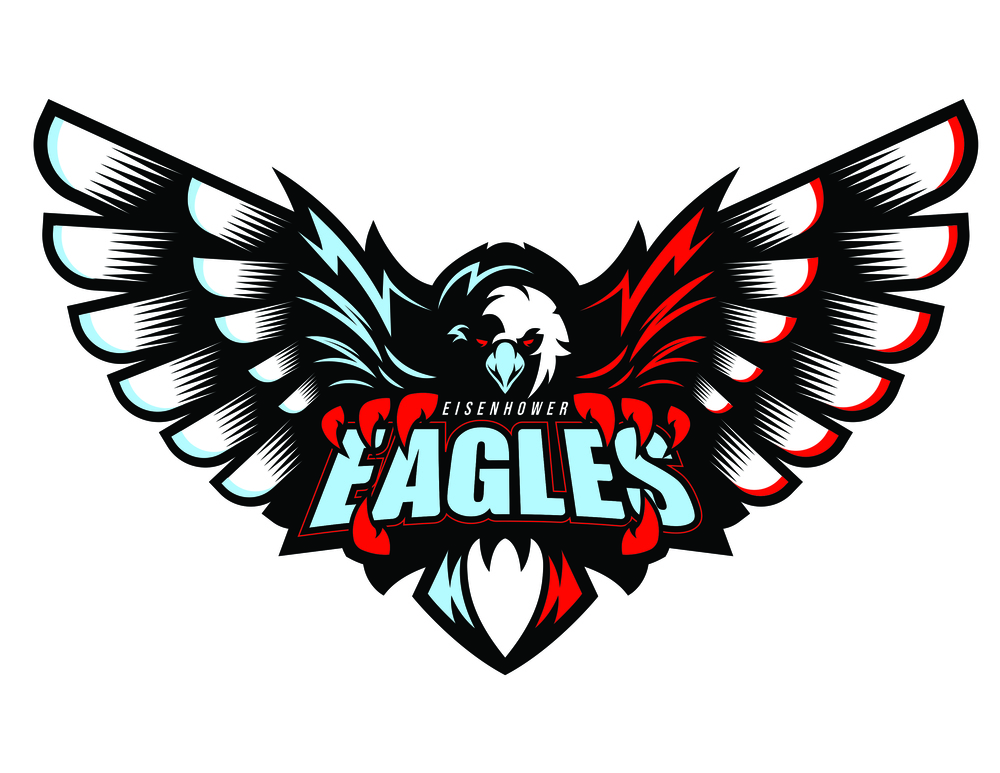 AJ Elkouri was on the pitcher's mound for Eisenhower Eagles Varsity. Elkouri surrendered four runs on seven hits over five innings, striking out one and walking one.

#9 led things off on the pitcher's mound for Altus High School. The hurler surrendered 12 runs on eight hits over four and a third innings, striking out one. #13 threw two-thirds of an inning in relief out of the bullpen.

"Powered by Narrative Science and GameChanger. Copyright 2019. All rights reserved."