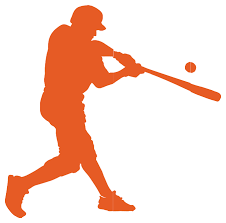 This weekend the Eisenhower Eagle Varsity baseball team competed in the Annual Bo Bowman Tournament in Lawton Oklahoma.   The tournament began March 31st with a meet against the Apache Warriors with a victory of 12-2.  The second round was against the Walters Blue Devils with a win of 8-0.   On the second day April 2nd, the Eagles met up with local rival the Lawton Wolverines and finished with a 13-2 victory.    The Eagles came up a little short in the championship match against Altus High School, taking a loss of 2-10, placing second in the Bo Bowman.  Great Job Eagles!!